So What Exactly is a Barcode and How Does it Work? 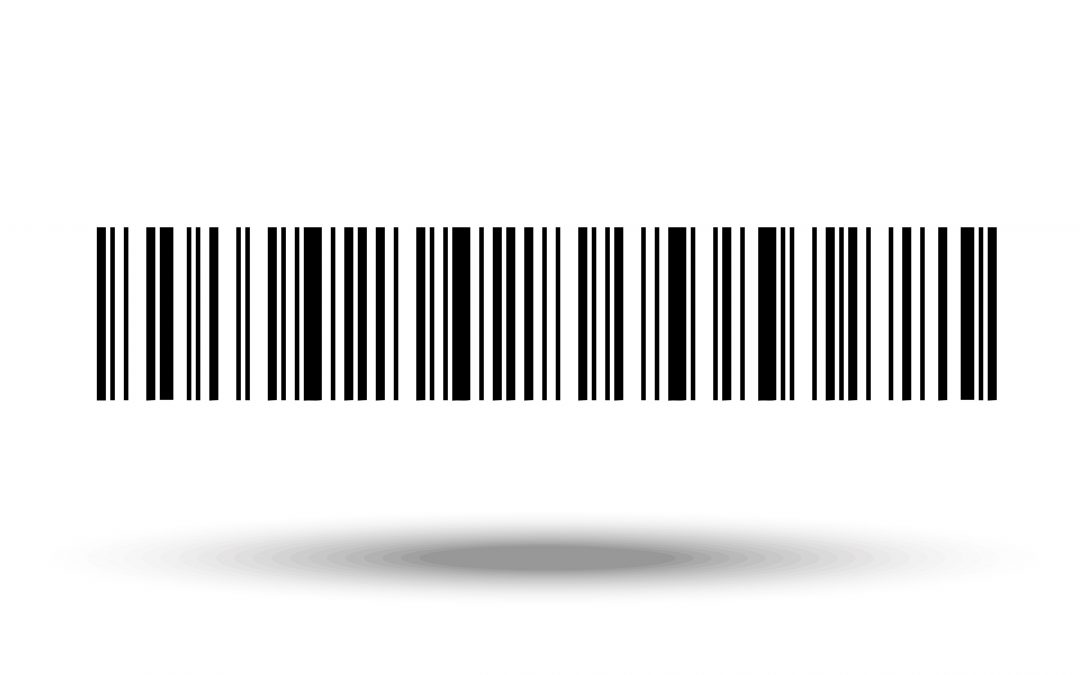 Bar codes are everywhere. They are used to track everything from food, to books, mail, clothing, computers, to checked luggage. A commonly recognized use of barcodes is during point of sale activities such as supermarket checkout. The use of barcodes reduces the opportunity for error and speeds up information processing significantly.

So what exactly is a barcode and how does it work?

A barcode represents a machine-readable representation of data relating to the object in which it is attached. Due largely to their simplicity, universal acceptance, and low cost, the use of barcodes is related to many tasks that are commonly referred to as automatic information and data capture, or AIDC.

Each character in a barcode is represented by a pattern of wide and narrow bars. Barcode formats are based upon symbologies. There are different barcode symbologies each with its’ own pattern of bars. However, only a few of are widely used. A few of the most common bar code symbologies used today include, particularly in asset tagging and tracking fixed assets, are codes 128 and 39.

The code 128 symbology uses the least amount of space for barcodes of 6 or more characters and is a good choice where barcode width is an issue. Within the code 39 symbology, each character is represented by five black lines and the four white spaces between them – for a total of 9 elements – hence the “9” of the code 39.

Of these, three will be wide, and six will be thin. Hence, the “3”. Other than having a slightly larger footprint than code 128, there is little practical difference between codes 39 and 128.

A barcode scanner uses a photo sensor to convert the barcode into an electrical signal. The relative widths of the bars and spaces are measured and the different patterns are translated back into regular characters. This information is passed to a computer for processing. Barcodes include start and stop characters designed to allow a barcode scanner to read a barcode forward and backwards.